October was so slow for me blogging-wise, but life was super busy! I’m scheduling lots of posts for November, so hopefully you’ll be seeing a little more of me this month – if you’re still here, thanks for sticking around 🙂

A colleague and I went on a bit of a road trip to Dublin this month to see One Direction in concert. I wasn’t a huge One Direction fan before the concert, but I’ve definitely become addicted to their music since. It was a brilliant long weekend that also involved staying up far too late drinking and dancing with locals. I made it home in one piece after 4 hours sleep, and have the distinct impression I’m getting too old for partying like a rock star!

Excuse the dodgy camera phone quality, but we made it to the front!

I love dressing up for halloween, and this year was no exception. After putting so much effort into my fitness craze, I finally braved an outfit I’ve wanted to wear for ages and went as Bat Woman. All of the photos have other people in them, so none to share just for the minute, but there is this gorgeous photo of the Harland and Wolff cranes and the Titanic Building in Belfast during the fireworks display: 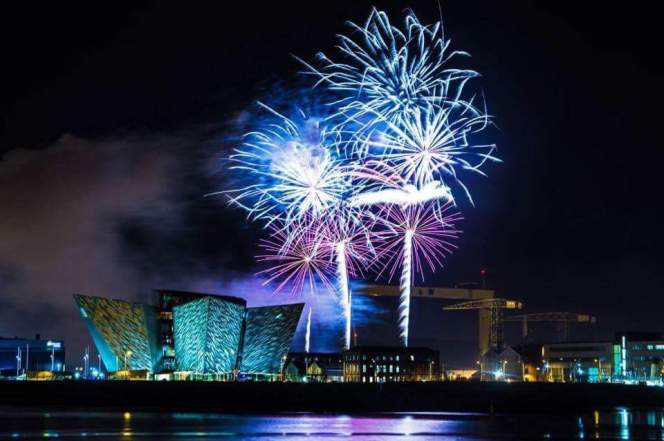 I got an Amazon Gift Card from my #otspSecretSister and decided to treat myself to the illustrated edition of Harry Potter and the Philosopher’s Stone. Initially, I had no plans to pick this up, but Amazon are doing it for £15 with free shipping, and I started seeing it around BookTube. It is gorgeous, and I was sold. I also made an order with The Book People, and picked up the Legend trilogy, the Hunt trilogy, a Maya Angelou set, and The Taming of the Queen. Finally, I got Way of the Peaceful Warrior and Everyday Sexism from Wordery. Way of the Peaceful Warrior was recommended to me by someone I’m doing some personal/professional development with for work, and I’ve had my eye on Everyday Sexism for a while and decided to go for it. That is ALL the books for this month. Phew!

I’m still re-watching Charmed in between reading and stressing over work. I have 5 weeks until the auditors are in and things get crazy this time of year. Netflix was hit this month as I watched Sleeping With The Enemy, The Thomas Crown Affair, and The Rewrite. After Halloween, while nursing a hangover, my sister put on Crazy. Stupid. Love, which was hilarious. Definitely recommend all the movies from this month. 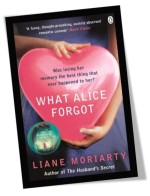 I was practically useless at posting this month! I reviewed What Alice Forgot (4/5) and Kiss Me First (3.5/5).

I wrote a discussion post that was inspired by Asking For It by Louise O’Neill called #NotAskingForIt, and did a 9 Month Challenge Check In.

My most popular posts in October were my review for All The Light We Cannot See, and the interview with the cover designer for the new Bloomsbury Harry Potter covers.

How was your October? Talk to me in the comments! 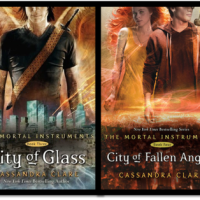 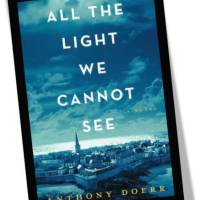