I’ll Meet You There by Heather Demetrios, published February 2015 by Henry Holt and Co.

Goodreads Synopsis: If 17 year old Skylar Evans were a typical Creek View girl, her future would involve a double-wide trailer, a baby on her hip, and the graveyard shift at Taco Bell. But after graduation, the only thing standing between straight-edge Skylar and art school are three minimum-wage months of summer. Skylar can taste the freedom—that is, until her mother loses her job and everything starts coming apart. Torn between her dreams and the people she loves, Skylar realizes everything she’s ever worked for is on the line.

Nineteen-year-old Josh Mitchell had a different ticket out of Creek View: the Marines. But after his leg is blown off in Afghanistan, he returns home, a shell of the cocksure boy he used to be. What brings Skylar and Josh together is working at the Paradise—a quirky motel off California’s dusty Highway 99. Despite their differences, their shared isolation turns into an unexpected friendship and soon, something deeper.

I received a beautiful hardcopy of this book from Stef for my birthday in February, and I adored it! It’s a dual POV, which I of course love, and Demetrios was excellent at distinguishing between the two MC’s voices. The romance was so well done, and the Paradise motel practically becomes a character in its own right. This was one of my favourite books of the year, and one I’ll come back to again and again.

This book really made the rounds in the online community before its release, and so many bloggers went INSANE over it. It wasn’t too badly hyped for me, in the sense that commercially it wasn’t popular yet, but I still went into it with high expectations. These were half-met. OK, maybe two-thirds met. But the great thing about this read is that it has stayed with me long after I finished it, and I’m looking forward to rereading it. Definitely go in to this one when the blogosphere isn’t going daft over it, it will make your read much more enjoyable.

I loved the story-lines in this novel, I enjoyed how real they were, and at times, even how dark they could be. I loved the small-town aspect, the multitude of friendships and relationships that are all given some page-time, and the development of the characters as they all face their own real-life issues and problems – this book packed a punch! It could be gritty, and raw, and unfair, but it could also be sweet, and romantic, and real.

When I saw this book quoted anywhere, the writing seemed to be so, so beautiful. The actual experience of reading this book was great, at some points, but it didn’t feel just as “quotable” while I was reading it, as it had seemed in some other reviews. I guess that’s pretty common when snippets of text are used, and the writing style was probably one of the most-hyped elements of this book.

I had to give myself a little breathing space before reviewing this one, to try and compile my thoughts rationally, as I think I had this on such a pedestal before reading it, that straight after finishing it I would have rated it lower than it deserved. Just putting this review together is making me want to reread this book immediately. It’s also worth noting that at the back of my edition is a letter from the author, which made me cry nearly more than the book itself did, do not skip the letter.

“I don’t really know what it means to move on, but lately, with Sky, I’m starting to feel like I want to because when I look at her, I don’t see you or the war or any of the shit in my head. I just see her, and it’s like suddenly I can breathe again after holding my breath for so long.”

“He was the parts of the day where I smiled.”

“The Josh I grew up around, with two legs and an ego that couldn’t fit through the door? I didn’t love him. I didn’t even always like him.” One corner of his mouth turned up. “This is who you are. The real you.” I rested my forehead against his. “And I want you so fucking bad.”

Have you read I’ll Meet You There? What did you think of it? Let me know in the comments! Also, have you read any other Demetrios books? What would you recommend I try next? 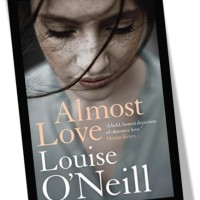 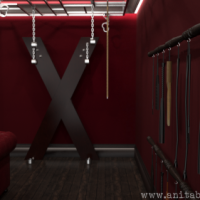 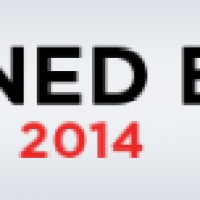 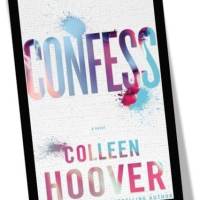 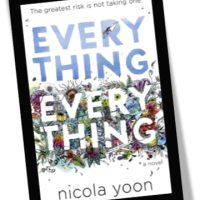