I can’t wait to read all the posts for this week’s topic! Anyone who follows me will know that I struggle with fitting the classics in. I always say I want to read them, and then a new book comes out, and they get pushed down my TBR again. In an attempt to overcome this I’ve joined the Classics Club, and I’ve chosen 55 classic books so far for my challenge. Please feel free to offer me recommendations and advise on which ones I should bump up my list!

1. Pride and Prejudice by Jane Austen: How I have never read this is beyond me. It must be one of the most well-known classics of all time, and possibly the one that has been adapted the most times too (the BBC adaptation being a personal favourite). Yes, that’s right, I watched it before I read the book. My sister made me. I do own the Collins Classic and I did start it a few months ago, but I put it down again. I have to say that watching it first did help when it came to understanding the language and pace. 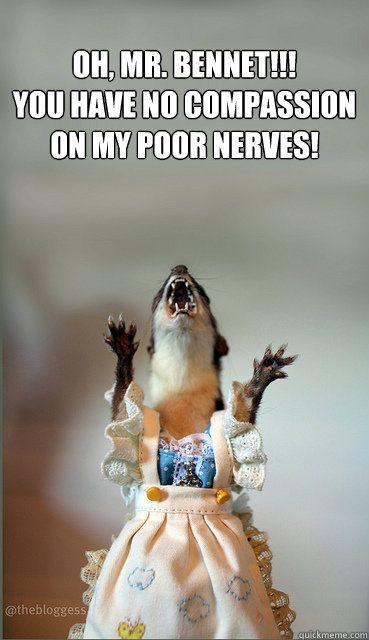 2. Fahrenheit 451 by Ray Bradbury: Considering how much I love dystopian novels, you’d really think I’d have gotten round to this one sooner. Set in a world where books are forbidden as they are believed to be the source of unhappiness (what?!?), the book focuses on the media, drugs and conformity.

3. 1984 by George Orwell: Speaking of classic dystopians… 1984 (which was written in 1948) is about a “negative utopia”. I remember touching on this in school when doing a creative writing piece about 12 years ago, where we had to imagine the future and the kind of world we’d live in. I’d LOVE to find that essay, I specifically remember writing that instead of carrying around huge textbooks, students would have them all on a tablet-device that they would use in lessons, where they would “log-on” to the learning materials. The iPad wasn’t even invented then. Smartphones weren’t even out then. I was clearly an early genius.

4. Great Expectations by Charles Dickens: When I was putting my Classics Club list together, I conferred with my sister (she’s coming up a lot today) and her outcry of, “Pip!! You don’t know who Pip is?!”, was enough to make me interested in this novel.

5. The Great Gatsby by F Scott Fitzgerald: You’d think what with the movie adaptation avec Leo DiCaprio I’d have gotten around to this one already, but nope. Not yet. I purchased the collected works of F Scott Fitzgerald for a bargain price, and was very excited to own this novel. Then it arrived. All 1,456 pages of it. Lesson #1 when on-line shopping: always read the description. I want to read it before watching the movie, so I’ll use that as motivation.

6. The Picture of Dorian Grey by Oscar Wilde: I’ve seen The League of Extraordinary Gentlemen, so I get the premise behind this story, and it does sound intriguing. The real shock in why I haven’t read this yet is, uh hello, Oscar Wilde is Irish. I’m Irish. I should probably be reading more by this amazingly well-known author!

7, 8 & 9. To Kill A Mockingbird by Harper Lee, One Flew Over the Cuckoo’s Nest by Ken Kasey and The Catcher in the Rye by J D Salinger: I’ve no idea why I put these together. They seem to be the books we study for GCSE/A Level English Literature here and they are always mentioned together in conversations, most likely because they have all been on our country’s curriculum for 30 odd years. I didn’t study any of these when I did my exams, it was luck of the draw which class you were in as each one studied a different text and I got Of Mice and Men by John Steinbeck, so at least I can say I have read that one.

10. The Bell Jar by Sylvia Plath: I’m including a “modern” classic. Originally published in 1978 (I believe), this seems to be the go-to text on feminism, psychology and mental health, all of which interest me, so again – I’ve no idea why I haven’t read this yet.

All of these books are on my To Be Read list for the Classics Club challenge, and I’ve no doubt I will get to them at some point. In the meantime, what are your favourite classics? Which do you highly recommend and which do you avoid like the plague?? 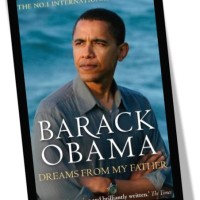 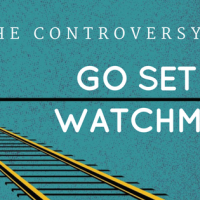