When I started looking into the most popular challenged books, or the ones that are challenged most frequently, some of the ones I found really surprised me. I decided to do a short compilation post – which of these have you read? What other challenged/banned books have you read and loved?

Anne Frank – Diary of a Young Girl – Discovered in the attic in which she spent the last years of her life, Anne Frank’s diary has become a worldwide classic that is a powerful reminder of the horrors of war and an eloquent testament to the human spirit. I read this book for the first time when I was quite young and it definitely made an impression on me. I’d like to reread it as an adult to see if it has as much impact.

Neverwhere – Neil Gaiman has a huge following. Admittedly, I’ve yet to read any of his work, but I’m sure his fans would greatly protest his books being challenged or banned. Neverwhere is the story of what happens under the streets of London, a city of monsters and saints, murderers and angels. A city of people who have fallen through the cracks.

Looking For Alaska – I’ve read The Fault in Our Stars and Paper Towns, but John Green makes the list for Looking for Alaska, a story that focuses on an MC called Miles “Pudge” Halter and Alaska Young. Pudge meets Alaska at boarding school and nothing is ever the same again. I’m hoping to read this one in the month of September.

Eleanor and Park – This has been on my TBR for a while, and I’m going to read and review it this month. I haven’t read any Rainbow Rowell yet, I was put off by the hype, but I think now is the time to dive in and I’ve heard great things about E&P. Set over the course of one school year, this is the story of two star-crossed sixteen-year-olds—smart enough to know that first love almost never lasts, but brave and desperate enough to try.

The Colour Purple – I vaguely remember reading this when I was quite young, very early teens I think. I do remember there were parts of it that I didn’t enjoy, I think it may have been a little graphic? So, I stopped reading it. See? People can make their own judgements without having to ban books! I’d really like to try this one again.

Of Mice and Men – I read this book when I was 15/16 for my GCSE English Literature exam. We all really enjoyed it, but it was a little death-by-analysis. It’s a really short book though, and I wouldn’t mind reading it again, except I’m pretty sure I can remember the entire story because we basically had to know it inside-out for the test! 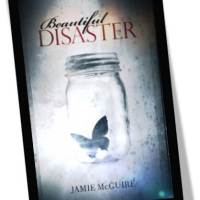 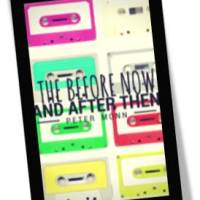 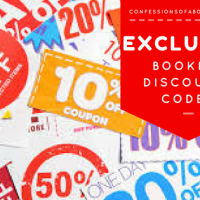