Sometimes I struggle with the idea of what information is “suitable” for this blog. How much information do you share? And is it even necessary? When I started Confessions of a Book Geek I tried to keep a clear line between bookish opinions and “real life” thoughts, but those lines eventually blur. A blog is practically an extension of you as a person and we regularly pour our thoughts and feelings into it, so I’ve decided it’s appropriate to share.

Yesterday my cat, Alfie, was hit by a car and sadly didn’t make it. I was surprised by the effect this had on me. I’m not just upset, I’m devastated. I wasn’t going to participate in TTT today, in fact I would have been lucky to write a post at all this week. But I’m already finding this pretty cathartic. In honour of Alfie, I’m dedicating this week to the Top Ten Books Featuring Animal Best Friends – because anyone who has ever loved an animal knows they are so much more than a pet.

1. Hedwig from Harry Potter: Everyone knows I can’t make a list without including Harry Potter in some capacity, so I doubt this comes as much of a surprise. I hadn’t read many books featuring owls as pets, or any birds really, but Hedwig warmed the hearts of the nation and caused many tears to spill when she made the ultimate sacrifice for her best human friend. Hedwig was given to Harry by Hagrid as a Birthday gift in his first year at Hogwarts and she stayed with him throughout all 7 books. The eerie and beautiful Harry Potter theme song is even called “Hedwig’s Theme”.

2. Marley from Marley and Me: Confession time – I’ve never read Marley and Me, in fact I didn’t know the movie originated from a book (even though all movies seem to these days), but I’ve seen the movie and bawled my eyes out at it multiple times. Marley is a handful, in fact he could be considered the worst trained dog in history but with buckets of charm and personality. The movie tells the story of the lifetime of a young couple, from marriage through parenthood, focusing on the bond (including the ups and downs) of family life with a mischievous but lovable dog. If you haven’t seen this, I insist that you do, with a full box of Kleenex at the ready.

3. Fat Louie from The Princess Diaries: In the book series Fat Louie is described as being orange and white and weighing 25lbs, and in the movie adaptation Fat Louie becomes a black and white beauty who is Mia Thermopolis’ best friend and trusty companion. In the third book, Mia leaves instructions on how to care for Louie when she is visiting her Grandmother in Genovia. According to the list, Louie is a fussy eater who gets bored easily and he has a collection of shiny things hidden in the bathroom that he thinks Mia doesn’t know about. Mia declares that she will never love anyone as much as she loves Fat Louie, and in the seventh book when she lists the people she loves? Fat Louie is number one.

4. Pantalaimon (Pan) from Northern Lights (His Dark Materials Series): Bit of a more fantastical animal companion with this one. The story is set in a world parallel to ours and in this world, humans’ individual souls naturally exist outside of their bodies in the form of daemons – animals that constantly accompany, aid, and comfort their humans. Children’s daemons can wilfully change their appearance to any animal, settling on one permanent animal form once the child becomes a teen. The bond between Lyra (the protagonist) and Pan (her daemon) is perfect, and probably one of the highlights of the book.

5. Stuart Little from Stuart Little: Stuart Little is a smart and funny young mouse, who in the book, is born to a human family in NYC. In the movie, Stuart is adopted by the family, and his best friend Margalo (a bird) disappears and he sets off on his own to find her. First published in 1945, Stuart Little was adapted for the big screen in 1999, which would have made me 9 when I watched it. Stuart Little tells the tale of finding yourself in the world, of figuring out where you fit in and of the importance of family. 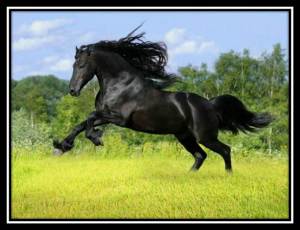 6. Black Beauty from Black Beauty: Not originally intended as a children’s book, Anna Sewell’s classic was penned to, “induce kindness, sympathy and an understanding treatment of horses” in a time when the horse transportation industry was anything but. The book tells the story of Black Beauty’s life; from a well-cared for carriage horse, to a cab horse, to an overloaded and nearly blind work horse and finally to a farm where he retires as the pet of three sisters. Black Beauty witnesses great acts of cruelty and compassion throughout his life, this is not for the faint-hearted.

7. The Wolves in Lone Wolf: Lone Wolf focuses on the story of Luke Warren, a man so passionate in his love for wolves. he put his human life on hold while he went to live among the wolves in the wild. His family-unit is disrupted and his marriage crumbles as a result. Cara (Luke’s daughter) stays with her father and Edward (Luke’s son) flees. The story focuses on the family and loyalty aspect of the wolves as Luke is accepted into their pack, but the story takes a surprising, emotional and devastating twist that focuses on difficult decisions to be made regarding quality of life, morality and legal justifications. This book is based on the true story of the wolf researcher Shaun Ellis (Wolfman). 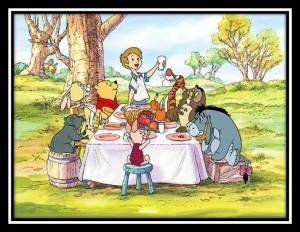 8. Winnie the Pooh (Rabbit, Piglet, Eeyore, Tigger, Kanga, Roo, Gopher and Owl) from Winnie the Pooh: Possibly the best known and most loved animal characters in fiction-history, Winnie the Pooh was created by A. A. Milne for his son, Christopher Robin. Christopher Robin enjoyed visiting a bear in his local zoo called Winnie, and named a stuffed bear after his childhood captive friend. The original story was first published on December 25th 1925 and most of the other characters are also named after Christopher’s stuffed toys. 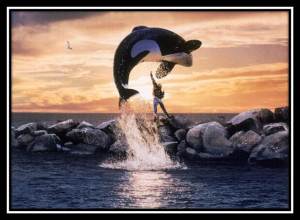 9. Willy from Free Willy: Originally a movie released in 1993 which then went on to become a book, Free Willy tells the story of Jesse, a troublesome 12 year old boy and Willy, an Orca Whale that is captured and held captive in an amusement park. Jesse and Willy strike up an unlikely bond, and when the whale is treated badly by the amusement park owner, Jesse and two other characters come up with a plan to release Willy back to his family, who they can hear calling for him. This movie is one helluva tear jerker, but is definitely worth watching.

Thought I’d leave this last spot open for a pretty special guy, maybe no one has written a book about us, but he is a big part of my story… 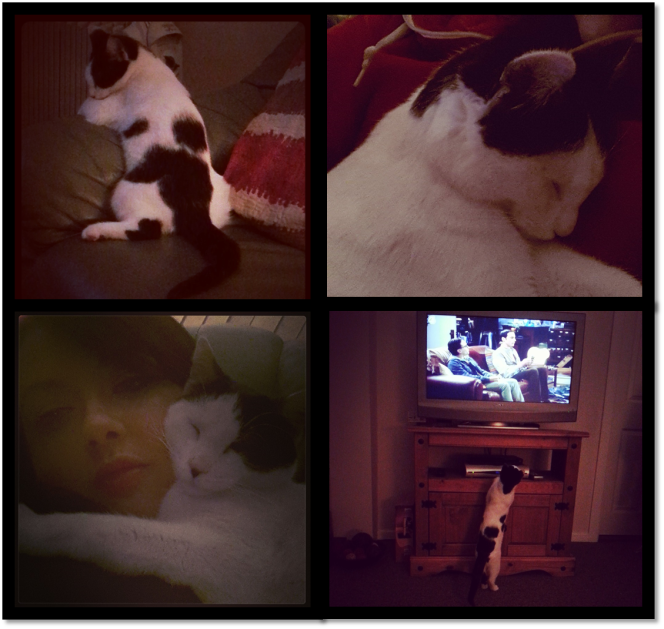 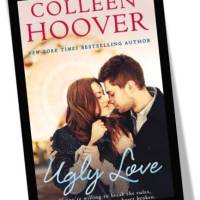